"The only thing we led the league in was convicted felons."

We interrupt this end-of-season autopsy to bring you something unexpectedly interesting.

Former Islanders coach and GM Mike Milbury made an appearance on the Roenick Life Podcast, hosted by his NBCSN colleague Jeremy Roenick and NHL (and former Islanders) TV analyst Billy Jaffe, and told stories about his tenure on Long Island and some behind the scenes craziness from a very, very dysfunctional franchise. 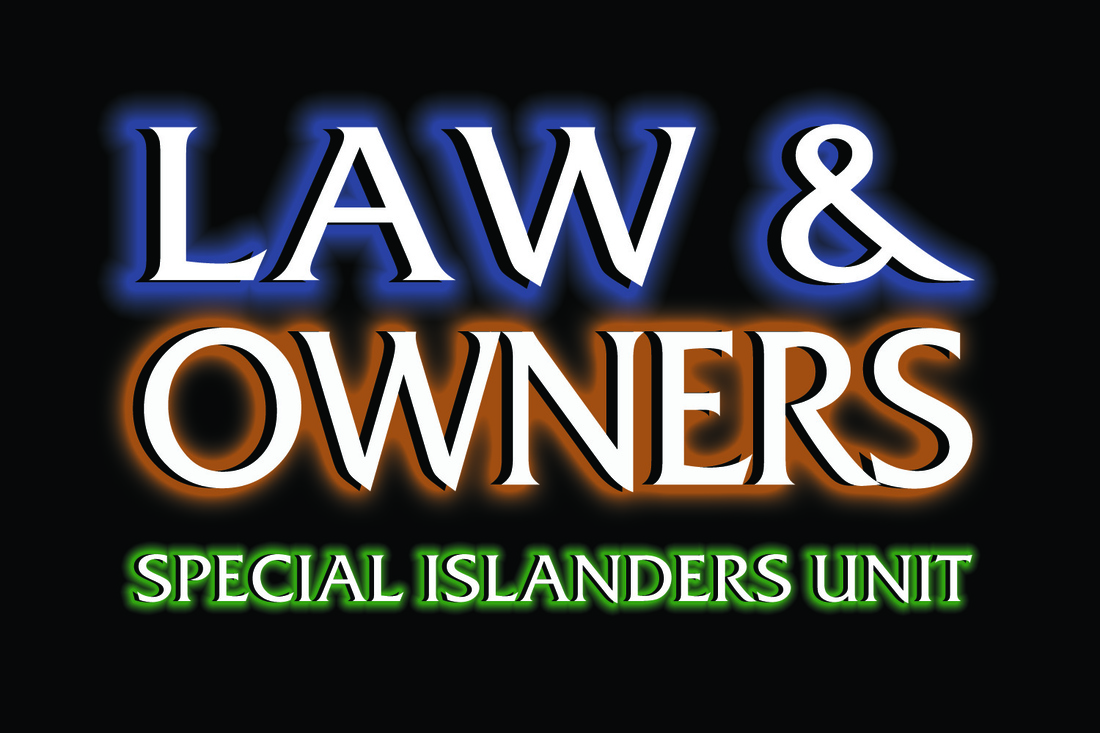 The Islanders stuff starts around the 38:00 mark and covers Milbury's various battles with cheap owners who had a tendency to end up behind bars. Before that, he talks about his childhood outside of Boston and college days at Colgate, his joining the Boston Bruins as an undrafted walk-on and his time in Bruins management with Harry Sinden.

We give Milbury a lot of grief for all of the lasting psychological damage those Islanders teams inflicted upon their fanbase, but there are few people in hockey who can tell a story as well as ol' Mad Mike can. The whole thing is worth a listen, but a few choice cuts from it are:

On his getting the Islanders' coaching job from then-GM Don Maloney and the situation he was walking into.

Had I known what I know now, I would have waited. My stock was pretty high as Bruins coach and I would have waited for another gig to come because they were a mess. They were a complete ownership mess. John Pickett was still technically the owner, but they had a management group of four guys that owned ten percent of the team - paid Pickett a management fee - and they were in charge. And there wasn't one of them, there were four of them. And it was a mess.

Milbury calls former owner John Spano a "pathetic liar," and goes into one of Spano's many surprise hirings:

I wound up one day coming into my office, some guy showed up and said, 'Okay, where do I sit?"

I said, 'Who the hell are you?' He said 'my name is so-and-so and John gave me a job in charge of the computer systems.'

I said, 'The hell you are. Get the hell out of my office.'

Milbury also corroborates the stories that, "one 'former Islander great' was always sniffing around trying to get my job," which will probably make Denis Potvin's ears start burning down in Florida.

Next, he goes into the type of budget restraints placed on him by the ownership group of Steven Gluckstern and Howard and Edward Milstein, the infamous "Pigs at the Trough" who tried to squeeze Nassau County for a new Coliseum.

I think the average budget was about $25 million at the time. And we were creating a budget for the Millstein-Gluckstern group, one of them walked in and said, "I want you to create a budget for $15 million, one for $10 million and one for $5 million. Well, I said, you've got to be kidding. He said, "for $5 million, we can pay everyone the minimal salary, and even without selling a ticket, because of our TV revenue, we'll make money. I never produced that budget.

He talks, albeit unfortunately briefly, about the time he tried to sign Roenick, who was a free agent in the late 1990's. I've always thought this was a (sub)urban legend or something I may have mis-remembred. But Milbury says they, "flirted with JR for a while there, but [ownership] didn't really want to come up with the scratch." For what it's worth, Roenick says he, "almost went" so get your What Might Have Been machines up and running.

Finally, Milbury is asked about his best and worst trades with the Islanders. He doesn't name a best, but he knows exactly what the worst was:

The worst trade was for Yashin, because it was done knowing we had to get better in a hurry or else otherwise we were all going to be out of work. I knew he could play, but I knew he was fatally flawed and if we were going to win a championship this wasn't the way to go.

From there, he mentions another trade that was, "scratched by ownership because the player was, 'a good guy who liked to visit kids in the hospital. And that's the kind of player we want on our team.'" Anyone have any guesses?

He also says efforts to hire Bryan Murray were killed by ownership, too, for some reason.

As for the current incarnation of the team, Milbury ends the portion of the show by saying:

I think they're better off out of that Coliseum and in Brooklyn and I hope it goes well for them as much as they're licking their wounds after [Sunday's] loss.

In the final section of the hour-plus podcast, Milbury talks about his broadcast career, and throws in a few jocular jabs at his bros. If you think he cares about hockey viewers across the continent running for the mute button whenever he comes on the TV, it certainly doesn't sound like he does.

Milbury sums up his time as Islanders general manager with one of his patented one-liners.

That chapter came and went and if I don't step foot on Long Island again in the near future, it's not going to hurt me.

That's great, Mike. But some of us are still hurting.