I see a lot of discussions here on LHH about what we Islander fans like to drink when it’s game time. Whether you don’t drink alcohol at all or are salivating for a cold one as you’re leaving work for your seat, choosing something to wash down a hockey game with is a ritual for some.

For my money, it’s an absolute no-brainer what I’ll drink come puck-drop: a tasty, cold craft beer, preferably from Long Island (because, you know, Islanders).

I do this for the Super Bowl, too: when I host a party, I try to get selections of beer from each competing teams’ cities. So it only makes sense to me to liquid-ly invest in an Isles victory with some of my favorite craft beers from the Island. Feel free to add your own favorite LI brews to my list below!

Great South Bay Blonde Ambition: Blonde Ambition was on draft at a bar in Lower Manhattan where I was meeting some friends for an Isles playoff game, and it was the only LI brew they had. I know the Blood Orange is their best seller and flagship, but I’m not really big on the fruit beers myself.

This one was a pleasant surprise though. Smooth, tasty and light, it didn’t leave me sloppy by the 3rd period (and I downed quite a few!). There was a fruity aftertaste to compliment the wheat, but it wasn’t too powerful. So you don't have to sacrifice your manhood for this beer. 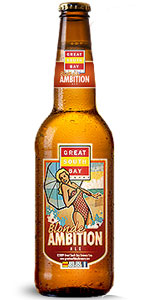 Blue Point Toasted Lager: I know, I know: since they were bought by AB-InBev, Blue Point is no longer technically a "craft brewery," and a lot of folks were upset about the acquisition. But for those Isles fans who have left the tri-state area behind, this is the most widely available Long Island brew out there. A delicious medium amber that’s good by itself or with food, I’ve tasted it before and after the takeover and haven’t tasted any difference. 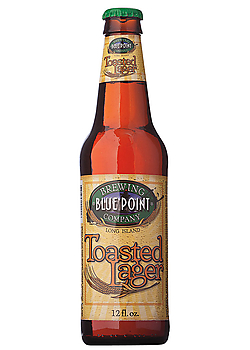 As good as it is, it isn’t actually my favorite Blue Point beer. That would go to…

Blue Point White IPA: Every time I see this for sale in 4-packs of 16-oz cans, I buy a few. White IPA combines the cloudy richness of a wheat ale with the nice hop bite of an IPA. It’s a great style, and I wish more breweries would try it. I actually like this even better than Blue Point’s regular IPAs (Mosaic and Hoptical Illusion), although those are pretty good too. It’s also my favorite beer to have with pizza.

Lately, the White IPA has been getting hard to find, and the only surefire place I can get it is on draft as a fresh growler at the brewery itself in Patchogue. I really hope they start producing and distributing this again as widely as their other offerings. It really is that good. 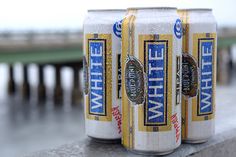 Southampton Biere de Mars: This is a spring seasonal, so it’s perfect for playoff time! Very malty and rich, though it can strike some palates as overly sweet. Their Burton IPA is pretty good too, if you prefer a little beer with your hops. Pretty much all of Southampton's offerings are decent; you can't go wrong with any of them. Double White is their biggest seller, I believe. 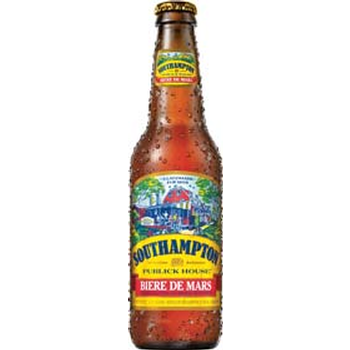 Greenport Harbor Leaf Pile: A fall seasonal to celebrate leaf-burning, cooler weather, and the start of hockey season. A very good take on an Oktoberfest style, with just a little smoke flavor that sets it apart. Probably my favorite from this excellent brewery. It’s a fun place to visit too: they have a big outdoor lawn where kids can play, food trucks pull up, and bands perform on weekends.

Sadly, if their Twitter account is to be believed, the Greenport Harbor folks are Ranger fans. Oh well...nobody's perfect.

Port Jeff Party Boat IPA: One for the hopheads! A good, strong IPA with a juicy, deep, woodsy flavor. Strongest beer on this list at 7.7% ABV. Don’t bring too many of these to the beach! Seriously. It’ll knock you overboard. 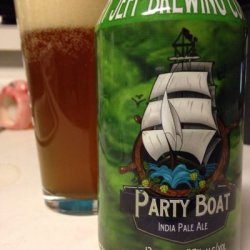 Greenport Harbor Otherside IPA: They serve this at Barclays Center (drank it while taking in a Judas Priest concert). Packs just as much ABV wallop as the Party Boat, but is even smoother and more drinkable. Delicious and addictive. Don’t say I didn’t warn you! 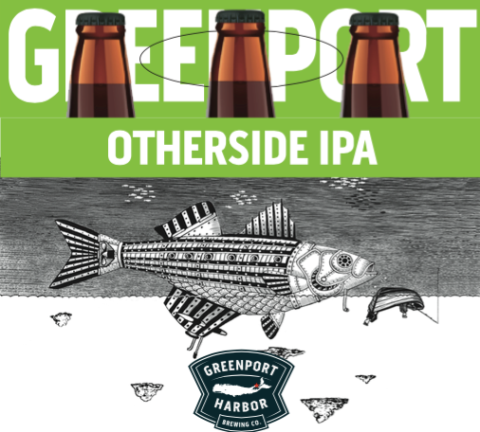 Montauk Driftwood Ale: Citifield was smart to start serving this brew at Met games. It’s a tasty, English-style ESB (Extra Special Bitter, though that’s a bit of a misnomer as it’s not bitter at all). If you’ve given up drinking Toasted Lager for some reason, this would be a great local substitute. Available year round. 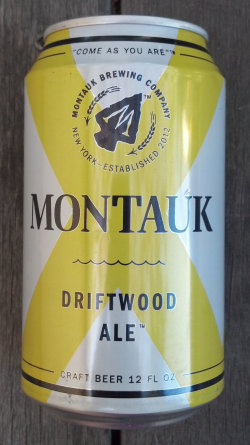 Montauk Summer Ale: For the offseason. Best summer beer I’ve ever drunk. Buy it. Drink it. Buy some more. Drink some more. 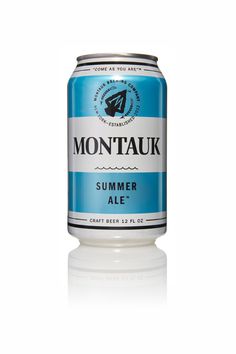 Fire Island Sea Salt Ale: One of my recent new favorites, this brilliant brew just smells and tastes like a day at the beach. Foams up a lot when you pour it, but that’s normal. Delicious golden ale, and you really taste the sea salt on the back of your tongue. Surf’s up, Islanders fans!

What do you like to drink at games, whether you’re at home or at the arena? Let me know in the comments.