Horror At The Hockey Draft - A Choose Your Own Adventure Novel

Share All sharing options for: Horror At The Hockey Draft - A Choose Your Own Adventure Novel

HORROR AT THE HOCKEY DRAFT Brings the Danger and Peril of Being an NHL General Manager Right Onto Your Bookshelf!

UNIONDALE, N.Y., JUNE 21, 2012 - Re-live some of the most bloodcurdling, hair-raising and spine-tingling moments in NHL Entry Draft history with CHOOSE YOUR OWN ADVENTURE: HORROR AT THE HOCKEY DRAFT, the first volume in The Sports Hindsight series of gamebooks from Lighthouse Press.

You get to make the first overall pick! Will you take the sure thing, or a chance on an unknown? Will you and your team survive certain death? The choice is yours!

Experience the menacing thrill of being a famous NHL general manager. Trade some prospects for either veteran talent or a bag of pucks. Use all your picks on goalies. Leave the guy everyone wants you to take on the table for a division rival to scoop up. Collect four first round picks in one of the shallowest drafts in league history. Call out the name of some nobody from Finland. It's all up to you!

"The NHL draft of one of the most dangerous events in all of sports. Anything can happen," said Blythe Bly, the pseudonym used by the eight people that actually wrote the novel. "Readers, like real NHL general managers, can bravely choose to either build a squad that's respectable or make mistake after mistake and sink their team into an dark abyss of sadness and irrelevance. It's hours of fun!"

Excerpts from HORROR AT THE HOCKEY DRAFT are after the jump. Look for volume 2: THE SECRETS OF THE SLY SNOWMAN coming in October! 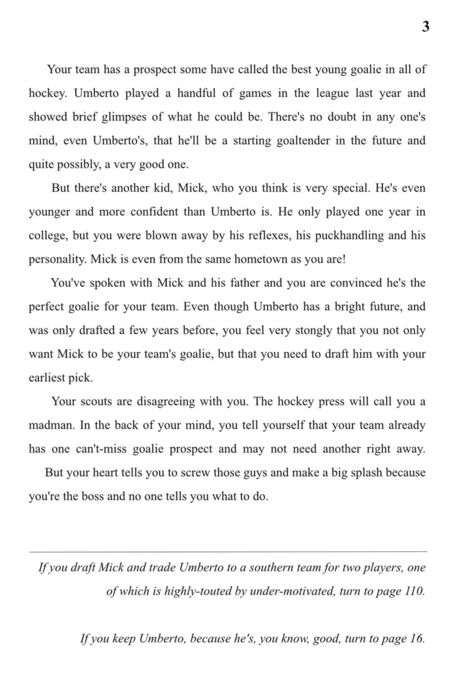 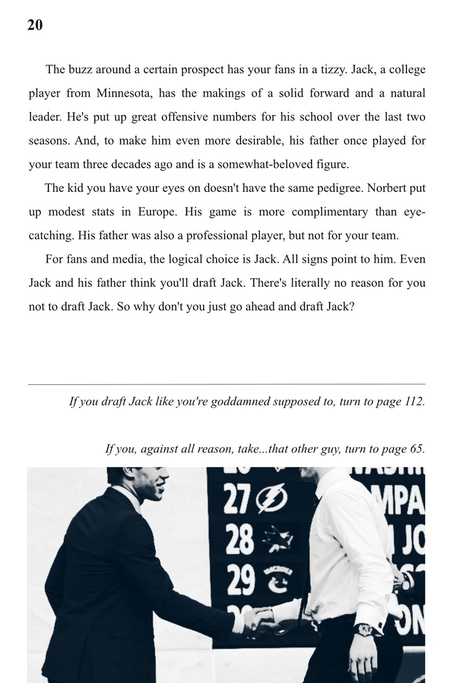 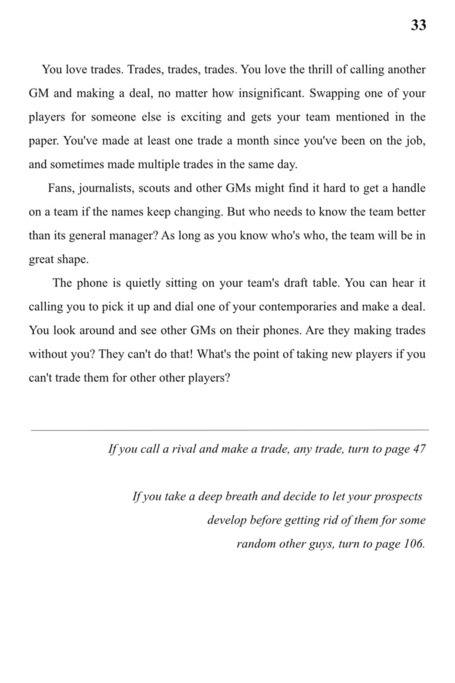 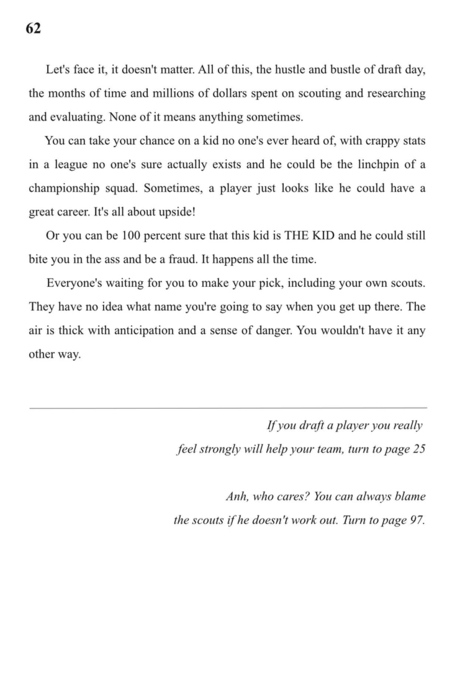 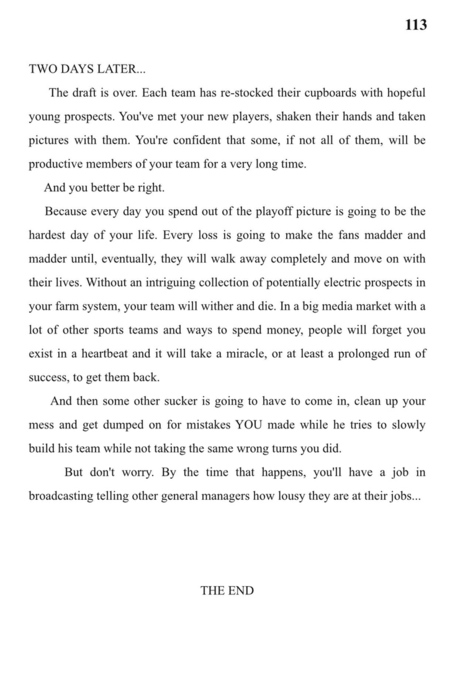 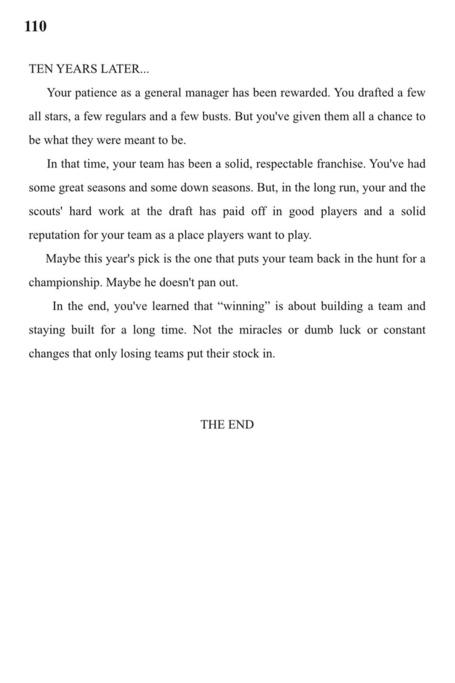 These books are not affiliated with, published by or in any way based on the National Hockey League, the New York Islanders or Mike Milbury. Just in case you were wondering.