Many experts have expressed concerns about how the Islanders develop their prospects as an organization. Observers have criticized how the team has handled young, impressionable players and whether or not the Islanders are teaching these players - kids, really - how to properly build their NHL careers. Certainly in a few cases, specifically those of forwards Josh Bailey and Nino Niederreiter, the Islanders plans can and should be questioned.

The problem, however, may be worse than originally anticipated.

Through a source, Lighthouse Hockey has obtained the galley sheets for an upcoming book from Nickelodeon to be published in conjunction with the Islanders. The book's apparent aim is to indoctrinate very young children into the team's system so that they can be signed and put on the ice immediately. Instead of giving NHL ice time to players straight out of junior hockey, this book would afford the Islanders a nearly endless supply of kids that could be playing as soon as they can skate.

Therefore, in the interest of children's safety and for the sanctity of the game, Lighthouse Hockey presents: 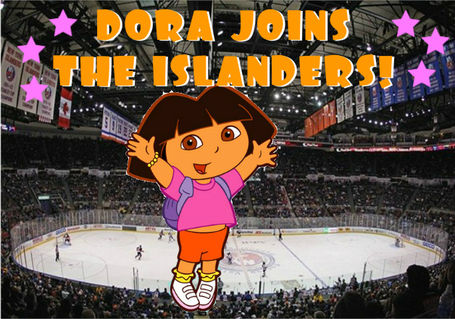 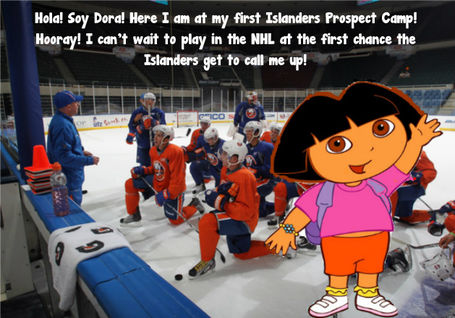 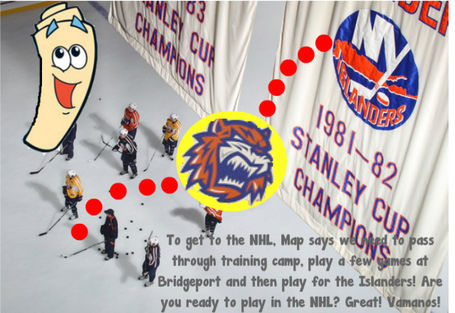 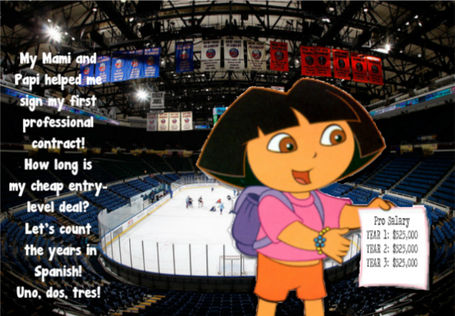 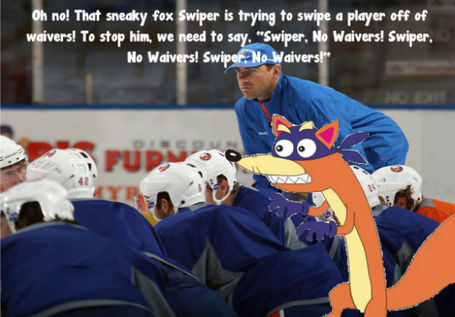 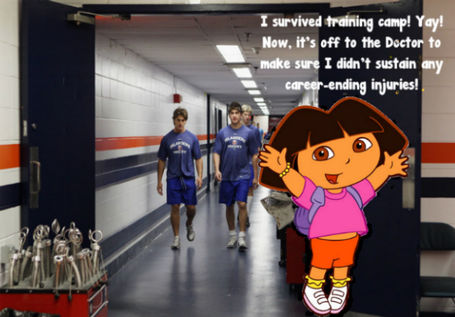 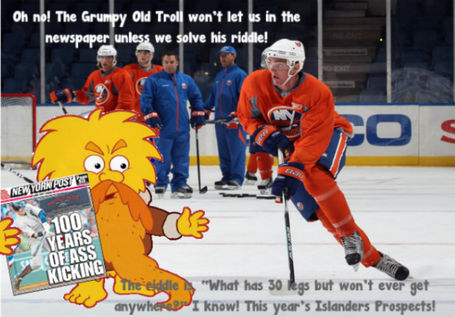 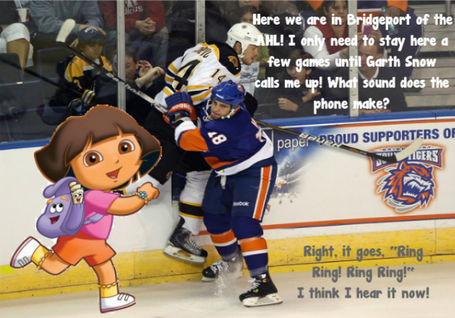 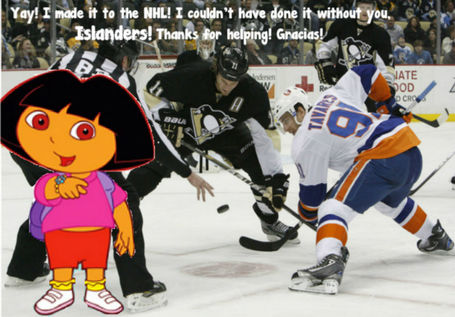 (This is a work of parody. Dora the Explorer is the property of Nickelodeon. Only a few prospects may have been harmed during the creation of this article. For a not-so-in-depth behind-the-scenes look at this article, click here)