Share All sharing options for: Images: Ryan Strome Shoots for the Green Men

This is what hockey looks like when it's played:

Regardless, pleased to be seeing Ryan Strome skating in Islanders blue again. It's one more sign hockey is coming soon.

The top three picks in the 2011 draft, as usual and as warranted, get most of the attention (h/t Puck Daddy) at these pre-pre-preseason publicity and hockey card shoots, but the Islanders have sure had their share there in recent seasons, have they not?

In the coming season and in a stable of players on their way, we are getting closer...

*Notes: My father, a bit of an oddball, took great joy in our travels by asking merchants who claimed to "accept most cards" whether they took Diner's Club? How about Carte Blanche? Truly, nobody takes Carte Blanche. Certainly nowhere he shopped.

**Ironically, in my effort to further blur the identity of corporate named locations, I have stumbled into an odd triangle between these and MasterCard, the actual sponsor of the "Centre for Hockey Excellence." The story of credit card brands and how they do their thing is actually somewhat interesting if you've never thought about it, or if you're forced to learn it because they become your client.

(This was long ago ... the statute of limitations in dinging a former client has certainly expired by now, ri-- ..... 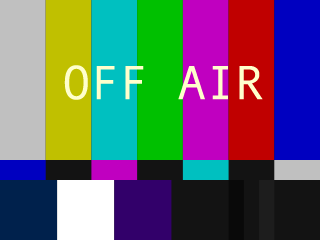 P.S. Feel free to conjure a better explanation for the Strome image. We aren't actually off the air, dontcha know.