Share All sharing options for: Bits: The Conference Finals Begin (And Links)

The Eastern Conference finals began last night with the Bruins being drubbed by the Lightning who came out of the gate with furious anger.  The game was essentially over mid-way through the first period as Sean Bergenheim kicked off a 3 goal in 85 second barrage that dug the Bruins a significant early hole that the Bruins couldn't dig out of against the stingy Lightning defense.  Dwayne Roloson again had a ton of saves and was third star of the game.  I'm not going to pretend that I DIDN'T succumb to a first period buzz nap...I earned that nap with an all day, cross-familial religious endeavor the likes of which usually have me feigning illness...so, here are your recaps [Stanley Cup Of Chowder] [Raw Charge] A couple of interesting streaks; the Bruins have lost 9 consecutive conference finals games according to Buccigross of ESPN, and the Lightning have won 8 consecutive playoff games. (Brian Compton)

Apparently, there were some testy moments toward the end of the game where Milan Lucic and Nathan Horton were both given one of those proactive 10 minute  "Islander-conduct" penalties.  Some in the twitter world were speculating on suspension...I'll bet not, without even seeing it.  Game highlights after the jump.

The Western Conference finals begin tonight with the San Jose Sharks at the Vancouver Canucks at 8pm on Versus.  Some are calling this "Chokefest", I'm gonna call it "chokeapalooza" or "chokestock"...feel free to play my silly game in comments, but one of these teams have to shed the "choke" label here...for there are no ties.

A look at seven of the greatest playoff series of all-time - NHL.com
The Islanders appear in two of these...Others: Wings (3), Pens (2), Rags (2)

Struggling Franchises Plot Their Next Moves in an Uncertain Climate - NYTimes.com
In the middle of an exciting Stanley Cup tournament, attention has shifted to the fate of three struggling franchises - the Islanders, Coyotes and Thrashers.

More on the Passing of Derek Boogaard from the reporter who probably covered him most often Michael Russo of the Minnesota Star-Tribune;

So long to the Boogey Man | StarTribune.com

Brain of New York Rangers' Boogaard to be donated for research - CNN.com
The parents of a New York Rangers player found dead in his apartment have decided to donate his brain to Boston University researchers studying the effects of concussion in athletes, a medical examiner's office said Sunday.

Have a better day than this guy! 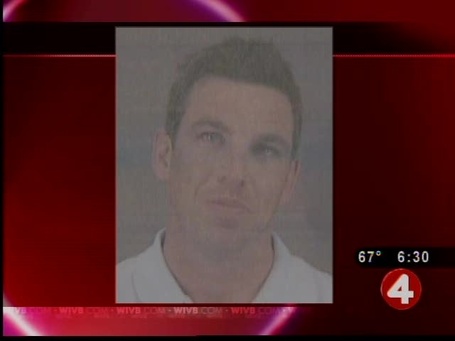