So ... does Scott Gordon tell the U.S. forwards to key on Mark Streit in today's Olympic quarterfinal -- but pretty-please-try not to key on him so hard that he's still sore or -- egad! -- unplayable next week? 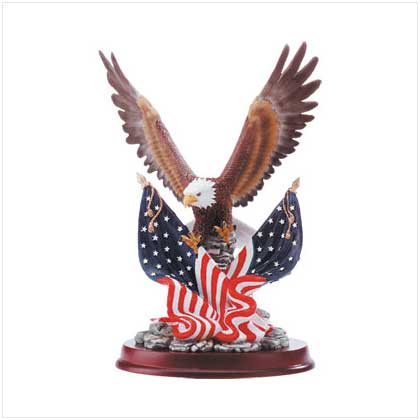 Our kitsch is so much bolder, braver, and carved in less neutral tones.

NBC | 3 p.m. EST, except for Westerners because NBC thinks you're surfing at that hour

I jest, but it's a serious question. Every opponent of Switzerland has keyed on Streit to some degree, whether by attacking his partner on the rush, trying to hit him like the Norwegians tried to hit Chara last night, or at least by taking away his space on the powerplay to force his teammates to beat them. Just about every announcer has noted how Streit stirs the Swiss drink. He makes the cuckoo clock click, as it were. He logged over 30 minutes yesterday.

Scott Gordon is in charge of guiding the U.S. forwards -- though the PK may be another matter since it features John Tortorella's two Rangers as one pair (and since Gordon's Islanders PK is ... suspect). The U.S. already know the Swiss thanks to a close preliminary round match. But, well, if you were going up against the Swiss, what would you tell your guys to do? Crowd Jonas Hiller and limit Streit's ability to influence the game.

I'm really excited for this game, yet having a day job I've no idea how I'm going to swing watching it live. A late, lengthy lunch? That's feasible, but that also requires trusting NBC to air it on time and on a channel your average public gathering establishment gets. Hmph.

Meanwhile, short of delivering an actual upset, yesterday's slate of qualifying games was fantastic. Every game but the Canada-Germany ritual slaughter (poor Thomas Greiss) came down to the wire. You had:

Keeping up with it all felt like the first couple weeks of the NHL playoffs, which is fantastic. Today should only be much better. Hardly the Olympic "break" I was expecting.