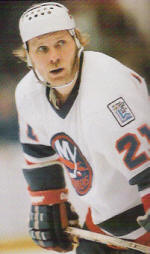 The idea is to keep a running list of the many names mispronounced or outright fudged by our beloved color man. Feel free to enter other acts of Butch (ery) such as, stories that go nowhere, misuse of airtime (talking too long, not finishing a thought before he's cut off by a commercial etc.) Rec it so it stays high and doesn't fade into obscurity. Maybe we can make a list like the glossary later.

This was originally a fan shot, but it didn't look good and you couldn't tell what it was about, so I moved it over.  I have transplanted some of the original comments and deleted the fanshot...Works of others have been cited!