Counting down the days ... the Islanders Original Blue Restoration

Share All sharing options for: Counting down the days ... the Islanders Original Blue Restoration 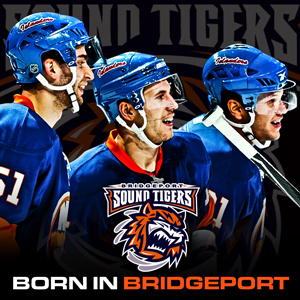 You know it, and I know it, but man, is it ever clear that the Islanders can't wait to get back to full-time royal blue and orange threads. The official site home page is all peppered with this lighter, truer shade of blue.

Personally, when they allegedly go true blue full-time next season, I don't need the expansion year original pattern that places the white horizontal stripes on the bottom sleeve and torso hems. (White in that spot gets SO much dirtier in hockey gloves and under coffee spill/nacho cheese duress ... don't talk to me about "a little club soda," either.) But either version of their original color scheme will suit me fine -- and be 15 years overdue.

It would also be great if the crest weren't quite so massive. (Have you worn one of these? The logo goes like elbow to elbow, navel to chin. The thing's huge.) Regardless, I'm really looking forward to the cleaned-up white version, too -- presumably a year from now. We don't need no stinkin' shoulder pinstripes.

Anyway, we can count on them wearing the current vintage "thirds" as much as possible this year, after the NHL reportedly said it was too late to switch to those full-time for 2009-10. In the meantime, maybe they should win every game in the retros and throw every game in the navies as a statement of protest and in accordance with karma. As a bonus, that would guarantee us some Taylor Hall-type prize, right? Who's with me?

Note: View this if the halibut reference escapes you.