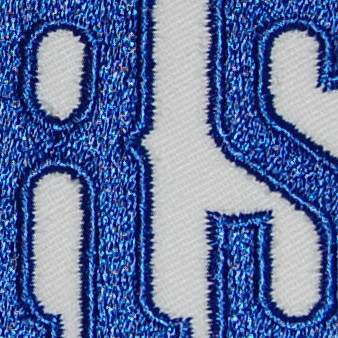 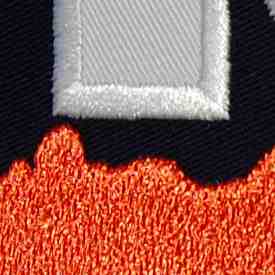 The Islanders roster as listed this afternoon has too many bodies, but we can bet 2009 1st-round picks John Tavares and Calvin de Haan will get their second looks. Also appearing is 2008 3rd-rounder Jyri Niemi, skating at the rink he calls home as a member of the Saskatoon Blades. For the Oilers, Derek at Copper & Blue tells me "they aren't throwing many NHLers" at their fellow historic dynasty tonight. I think that's being a little harsh on Mike Comrie myself

Meanwhile, in goal it's Martin Biron and Scott Munroe. Anyone else wondering when Mikko Koskinen might get an appearance to cast his Finnish shadow over the pipes? Selfishly, I'll hope for Tuesday night in Kansas City, since I'll be at the [telco of some sort] Center for that one and wouldn't mind seeing the late-blooming giant in person.

Thus far, it's been the two NHL veterans plus Nathan Lawson, Kevin Poulin and Munroe getting the exposure. Due to the inconvenient NHL rule that dictates only one goalie being on the ice at a time, it takes a while to get the organizational pecking order sorted for a suddenly crowded Islanders crease.

The Oilers official site will stream the game "in Alberta, Saskatchewan, Manitoba, Northwest Territories and Nunavut." Damn Nunavuts, always getting preferential treatment. But if you're industrious or have a teenager in your house, I bet you can find a way to watch the game somehow... And if you are watching, I bet you can give us a report in comments.

Kyle Okposo has headed back to New York for further evaluation. Right move. Non-final/illegal 22-man roster after the jump.