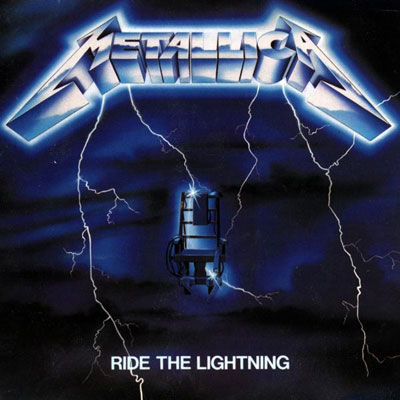 Oh, if you insist: the Islanders shall abide for whom the bell tolls.

Pinch me. When I braced for a long, hard Rebuild: Year Zero, I figured on never seeing more than a three-game win streak this season. Now four games into this one, what's great is the Islanders have earned it: No tremendous luck, no favors from the refs. Just solid effort from an underskilled club that's starting to see some of its most promising pieces begin to bloom.

Even before this modest streak began, Scott Gordon was talking up their improved play -- thanks in part to a healthier lineup. (While that's an excuse, that's also a fact: with the Islanders' limited depth, the margin of error is so thin that a glut of injuries basically erases it). Now the club is putting together strong enough efforts to deserve such praise.

They're not blowing anyone away. They're not beating any truly scary teams. But where earlier in the season the "attack" had sustained periods of disorder, now they're getting the timely goals and timely saves -- and they're bending but not breaking after building their leads.

This game, actually, turned within a 3:25 segment of the second when the Isles' sustained pressure resulted in all three goals. The Isles were actually sluggish in the first and, as Islanders Outsider said of the beginning of the third: "This is not exactly what you'd call sprinting toward the finish line." But they held on, killed off power plays -- coming 0:02 shy of killing off a 1.5-minute 5-on-3 -- and let the Lightning start to hurt themselves.

With Danis playing sharply and Joey MacDonald back on the active roster, we may just have a pure, wide-open goalie battle. Nice. ... Jon Chabot said Mark Streit was held out for the third as a precautionary measure, and he'll be re-evaluated tomorrow. The army of tanks and HAL eagerly await his results ... If Tim Jackman realizes pretty Vinny Lecavalier is seriously going to take himself off for 5 minutes, now way Vinny gets that first punch in, and Jackman likely pummels the star ...

Radek Martinek had a great game in 22:07, particularly with Streit going down. His postage-stamp goal puts the Goring-hazing pressure on Witt to break his goose egg. The three other non-Pock (10:33) D-men also logged 22 minutes-plus, with Witt logging a team-high 23:24 ... Fun to hear Howie Rose and Billy Jaffe tease the Bourne Romance Ultimatum on Chris Botta's Islanderspointblank blog ... Hilarious to see Marty St. Louis lose it for his late-game penalty and barking at the refs after the game. He may have been wronged by Martinek, but you're down late in the game, buddy. Time to score, not take dumb retaliation penalties.

Tampa Bay and Ottawa lost, of course. Toronto got a loser point in OT. St. Louis and Atlanta won (in a SO at MSG on Adam Graves night, after Kovalchuk could've iced it with an empty net goal that went wide). The bottom six teams are now 10 points apart.