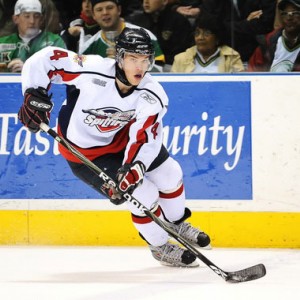 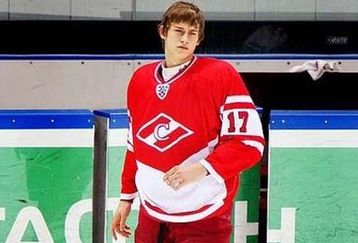 It is quickly becoming apparent what the number one need of this team is. We have established a number one line in Moulson-Tavares-Okposo. We need a legitimate number two line built around Josh Bailey.

In the offseason, as much as I would like somebody like Cam Fowler manning our blueline, we will need another elite forward to make that second line credible. Depending on where we fall in the draft, that might be Josh's former linemate Taylor Hall, Russian star Kirill Kabanov, of the Finn Teemu Pulkinnen. In a perfect world, we aould find some way to get Boston's Toronto pick and get Fowler as well, but I am going to assume that we will not be so fortunate.

Assuming that we get one of those three, we must still establish who the third linemate on that second line is. In my mind, Trent Hunter, Sean Bergenheim, Jeff Tambellini, Rob Schremp,Jesse Joensuu, and Robin Figren are the likeliest possibilities. Another possibility would be a deadline or post-season trade for somebody like Dustin Byfuglien.

Who do you see as the likeliest linemate for Josh and whoever we draft and why?

Who do you see as the likeliest linemate for Josh Bailey and our number one pick in the 2010 draft?