If you're into the multi-channel, multimedia experience of 21st-century sporting events, the Winter Classic on New Year's Day in Chicago will be an opportunity to get a taste of a thousand different fan perspectives on this still-novel outdoor game. Whether or not you've gotten over the fact it's not Islanders-Rangers at Yankee Stadium (it's okay, these things take time), it should still be an impressive spectacle between storied rivals in a historic sports setting. 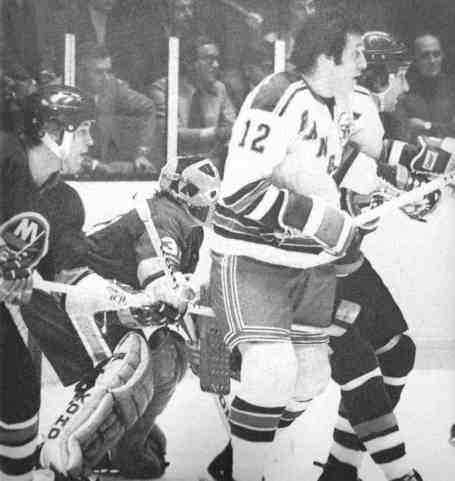 While the conditions will be old school, the coverage will be decidedly new millenium.

Within the SBN hockey sites, bloggers from both the Red Wings blog "Winging It in Motown" and the Blackhawks blog "Second City Hockey" will be at the game -- Twittering and/or photo-ing away between gulps from their flasks as long as blood is still reaching their fingertips.

If you're in the mood to chat or just voyeur on the fan experience of what should be a wild event, look to both of those sites, as well as James Mirtle's "From the Rink," for in-game fan comments under the fairly robust instant-updating SBN comment software.

As mentioned, there's also the Twitter route, where the main WIM blogger is particularly active as "behindthejersey." (By the way, Lighthouse Hockey has a Twitter feed at 'LighthouseHocky')

Whether I'll be following the Classic online or just stealing away glances with beer in hand is tough to say -- subject to a social calendar that is beyond my control this time of year.

Doesn't look like there will be picturesque snow like last year. But however the game and weather turns out, it's safe to say this hockey game will be covered from a thousand different angles like we've never seen before.